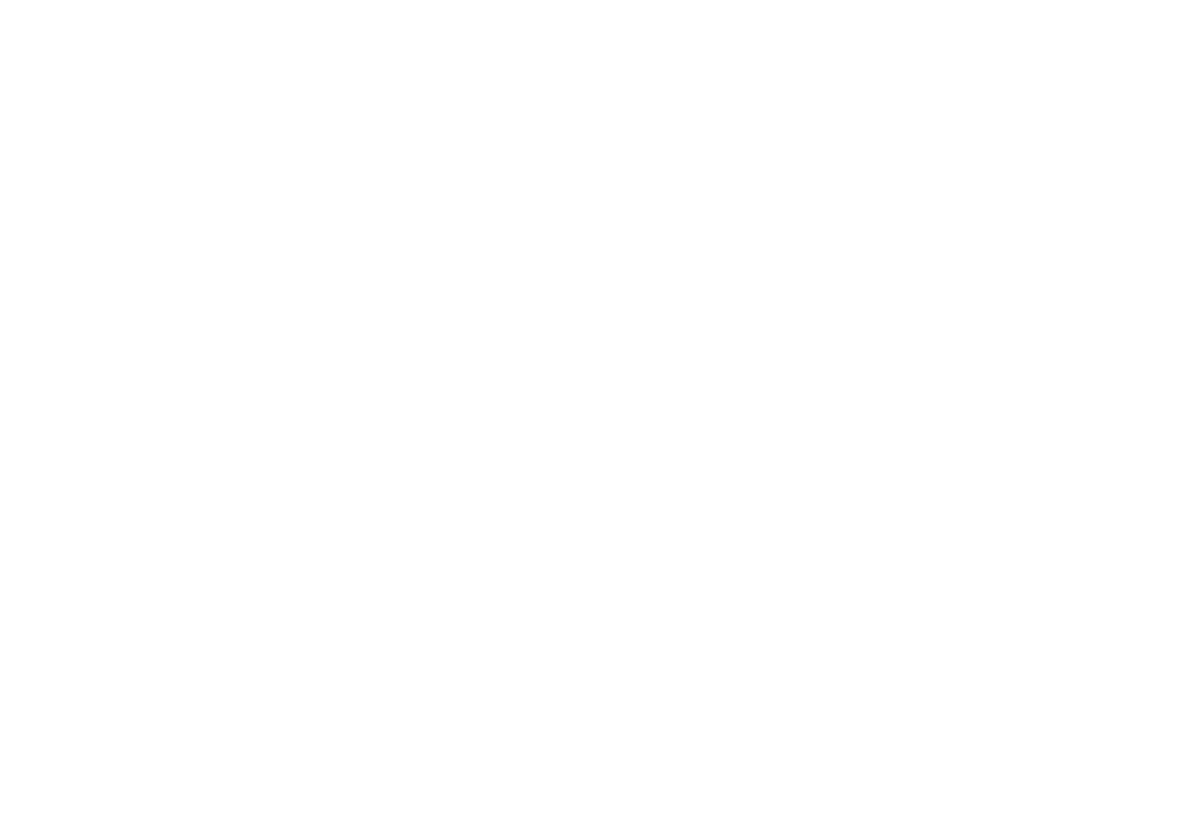 The lamella is a mythical depiction of the Freudian libido conceived by Jacques Lacan. The myth of the lamella portrays libido as an uncanny disembodied organ, shed by the living being at the moment of sexual reproduction. Just like the placenta, it initially functions as the baby’s most intimate compliment, only then to be extracted from the mother’s body. At the moment of extraction, the placenta is discarded, functioning thereafter as the repressed specter of their initial libidinal unity. In this sense, the lamella is to be conceived as an “unreal” organ, lacking mass or substance; an indefinitely malleable and indestructible surface that

Inspired by the myth of the lamella, visual artist Aghi has chosen to further investigate the excessive nature of this disembodied organ in its manifestation in the urban landscape. This exhibition presents selected works collected in his multiple excursion in different spaces in which the “unreal” nature of the organ of libido takes visual form. The photos selected for this exhibition excel in their capacity to portray what has been strictly developed for the sake of the psychoanalytical clinic in an artistic form that is both affective and abstract. From an exploration of that which has lost its substance in the human landscape, to the malleability and indestructibility of waste production, to observations on the interaction between surfaces, this exhibition aims to augment both psychoanalysis and photography by transcending the boundaries between disciplines.

This is some text inside of a div block.